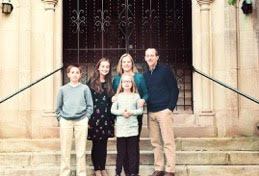 Pastor Kevin is excited to be a part of Goss Memorial Church.  Through his 10 years in youth ministry and his tenure as Senior Pastor, he has really grown to love Goss and to love the greater community of Kenmore.  He has been changed greatly by God's grace through the love of Jesus Christ.  He loves God's Word and brings passion to his duties to shepherd the Goss congregation.  He loves to spend time with his wife Julie (married in 1999), and his children Alexa (2003), David (2006) and Jocelyn (2010).  He is also a competitive runner and enjoys marathons, half marathons, and participating in church sports. 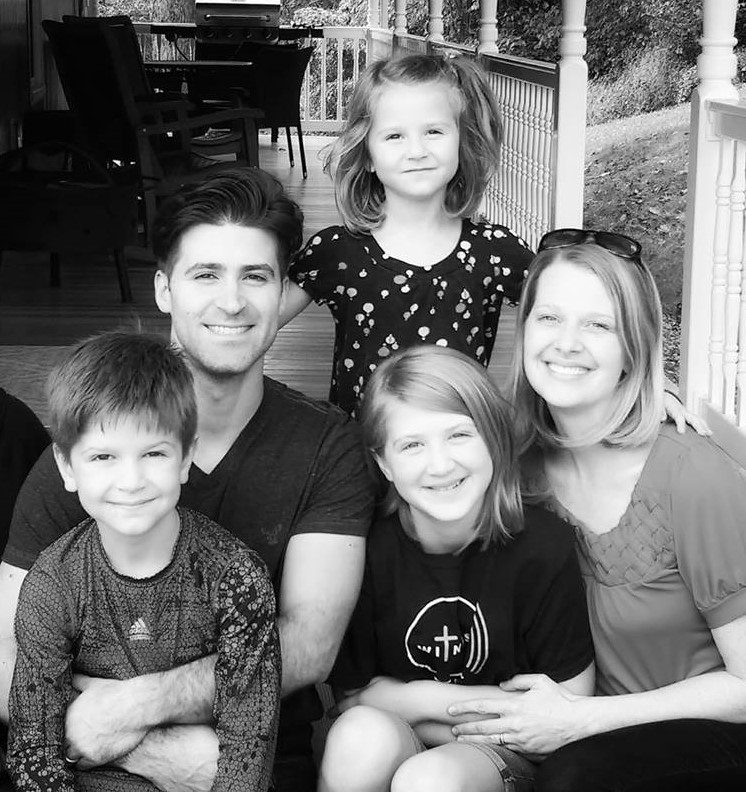 Ryan has been doing youth ministry for over 11 years; lucky husband to Elise, father of three energetic kids, Eliana, Keegan and Ivy. He tries to live like a beggar who's found bread (Jesus), trying to tell the other beggars where the bread is. Geek, voice impressionist and cuts his own hair. 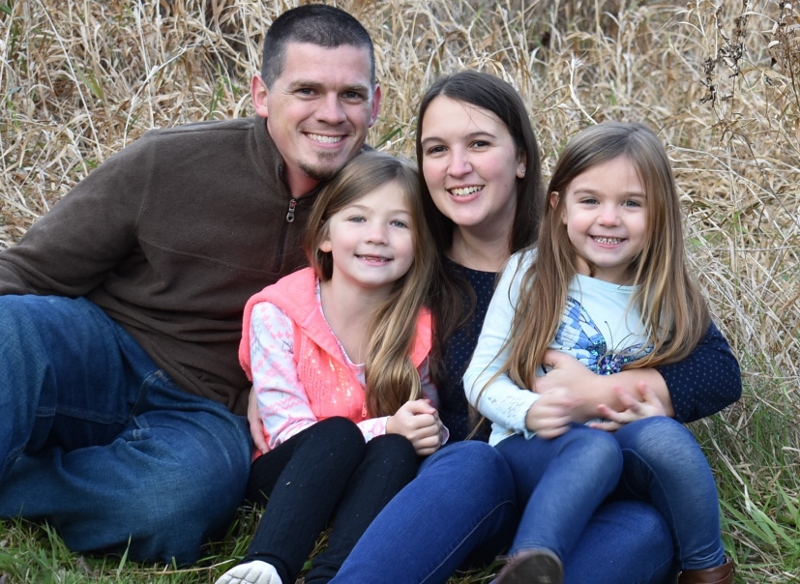 Jen has been attending Goss Memorial since high school and she is excited to now be a part of the Goss Memorial Staff.  She loves spending time with her husband, Aaron, and daughters, Charlotte and Annalise. We enjoy camping and being outdoors.  She is looking forward to seeing how the Lord will use her and grow her in this ministry position.